Everything started on the 17th October 2016, when @jaychanathip and our shareholder @benni_fps first met and made the development plan for his future career. Both agreed the first step outside of Thailand must be to go to J-League to proof himself and we settled his move to Consadole Sapporo in a short time, even with some difficulties. It was immediately clear that this was the right decision and without any surprise he managed this challenge successfully. He then decided to chose a local Japanese agency, because of course they speak the local language, which we supported. But now it is time to go on together, the further trustful and friendship way. We are proud and delighted to have signed a long term intermediary contract with the best and most valuable player in South East Asia @jaychanathip . This is just the beginning of the next career step. Teamwork makes the dream work, keep going Jay. 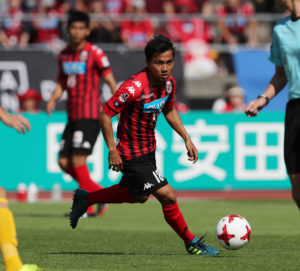 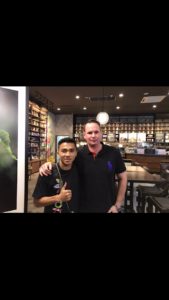 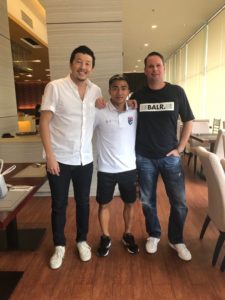