Finally, welcome back to Thailand and good luck at Thai Port FC, FPS player Ko Seul Ki. We are happy to made it happen.
Ko is definitely one of the most successful Asia import players in the Thai League, ever.
In 3 years with Buriram United, he won impressive 8 titles.
http://www.transfermarkt.co.uk/seul-gi-ko/profil/spieler/92094 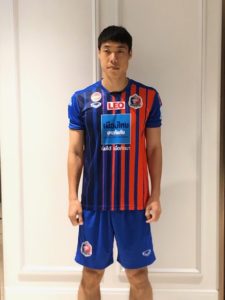 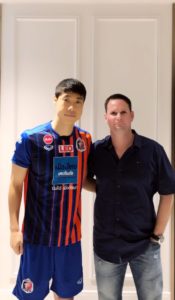 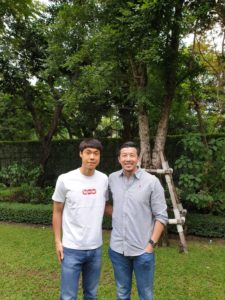